Homepage > CCR > CCR № 1 (146) 2022 > The Conference on the Future of Europe: possible scenarios of the forthcoming European Perestroika

The Conference on the Future of Europe: possible scenarios of the forthcoming European Perestroika 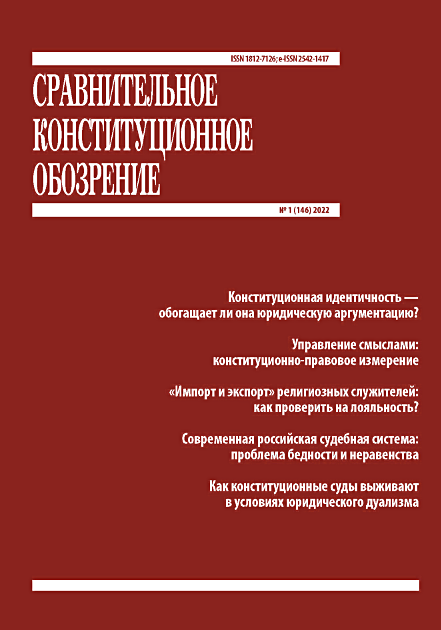 A Pan-European discussion on the future of Europe was officially initiated by European authorities after Brexit – the shocking decision by the UK to withdraw from the European Union after its referendum of June 23, 2016. This debate covered all the most vital aspects of the European integration project: the nature of European identity, the prospects for integration, democracy deficits, the future of multi-layer constitutionalism, mechanisms of power and the decision-making process, conflicts between European institutions and national governments and elites, and the problem of uneven European leadership. At the core of the debate is the question of the legitimacy of the whole integration project – the eroding support for that idea in society and among elites and experts; the growing divide between Euro-optimist, Euro-pessimist, and Euro-realist trends; and the varying interpretations of an “ever closer union”. These varying directions within the EU establishment demonstrated by this discussion create a pressing need to find some common, compromise solutions between European elites on such questions as the renovation of the European project, the scope of amendments to the foundational treaties, delineation of alternative strategies of reforms, and a choice between different future options and potential outcomes. In some way, this problem-set is similar to that of the Soviet Union’s Perestroika debates. The main institutional vehicle for developing this European constitutional reform program was a two-year All-European Conference on the Future of Europe initiated in 2019 by the European institutions of Parliament, Council and Commission as well as by leaders of some European countries. This Conference, projected initially for 2020, was postponed because of the pandemic and finally opened in Strasbourg on the Day of Europe (May 9, 2021) under the auspices of the EU’s leaders. However, in spite of all its exaggerated expectations, the Conference still has not produced any clear vision of Europe’s future and has not succeeded in mobilizing and coordinating the broad spectrum of European civil organizations and political forces which represent quite different visions of the integration process and ways to implement it. Why has this been the result and what is its meaning for the legitimacy of the European Project? The goal of this article is to understand the potential of the Conference for the future transformation/Perestroika of the EU and to analyze the polar opposite visions of its future, the contradictions underlying this event, and possible outcomes for the constitutional reestablishment of the European integration project.